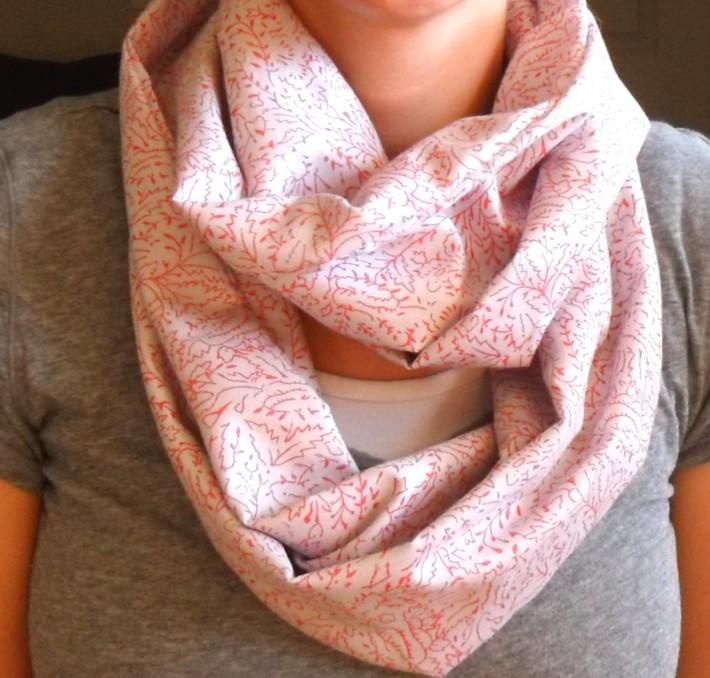 I do not claim to be an authority on fashion. I will not pretend to know anything about what people put on their bodies to look good (except that boat shoes are phenomenal). However, there is a certain epidemic that has swept the nation, having a profound impact on our school in particular. The disease I speak of is that girls are, at an increasing rate, wearing scarves… indoors.

I have nothing against scarves in and of themselves. They can provide warmth, particularly in the neck region, during those long, cold winter months. However, ever since pioneering in the field of central home heating by the Roman Empire, we no longer have to worry about getting hypothermia in our living rooms. Therefore, it is not necessary to wear an article of clothing commonly associated with trudging through the fiercest blizzards in such an environment where warmth is provided for us through a series of pipes and vents. In the words of fashion expert and philanthropist Tyler Gonabe, “It’s not cold inside.”

Few things are as wildly unnecessary as wearing a scarf indoors. If you think this is a blatant attack against women and their lifestyle choices, men who wear scarves indoors are equally deplorable. Whenever a man walks into a building wearing a scarf, he effectively leaves his masculinity at the door.

Again, am I saying that scarves are bad in all situations? No. Absolutely not. Scarves are great for those late-December Steeler games or for frolicking in the snow. They are a fantastic alternative to those masks that cover everything but your eyes and make you look like the kind of person who would leave a mysterious package at an airport. But to take such an amenity and transpose it into an indoor setting is not only a disgrace to the men who dedicated a great portion of their lives to the advancement of heating technology, but it is also a disgrace to the families of the violators.

I know this is not a popular opinion. In fact, my girlfriend will be the first person beating my ear about this. But it needed to be said. Am I saying that I’m a hero? Yes.