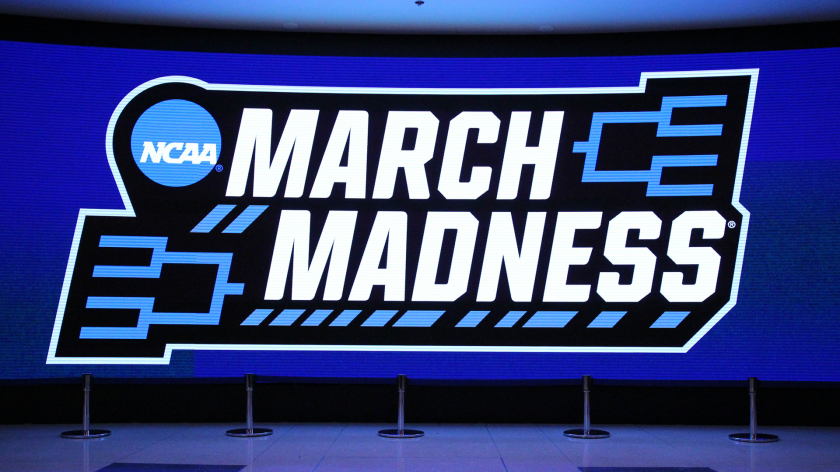 Jake’s question: Who do you think will win the NCAA tournament?

WB: I think Gonzaga is gonna win the NCAA tournament. They are undefeated and have played a lot of the top teams in the nation, without struggling.

EC: I think Illinois will win the NCAA tournament. They have a breakout player in Ayo Dosunmu and they have a powerful big with Kofi Cockburn. They are going to be hard to beat and will give Gonzaga a run for their money.

Will’s question: Who do you think will be the most surprising team in the tournament this year?

JR: I think Sam Diego State will make it to the Elite 8 as a 6 seed.

BM: I believe Iowa will be the most surprising by not living up to their hype. I think Luke Garza is overhyped and that they will lose to Kansas in the Sweet Sixteen.

EC: I think USC will be the most surprising team because of their star freshman Evan Mobley. They make it to the Elite 8

Brandon’s Question: Do you think any ten seed or higher will make the final four?

WB: No, I think the top seeds in the tournament are too good this year and I don’t see them losing to ten seeds or below.

EC: No. There are no good matchups for 10 seeds or higher and I believe they will all get eliminated.

Ethan’s Question: What team will be the dark horse of the tournament?

JR: I believe Oklahoma State will be the dark horse to win it all this year, led by star Cade Cunningham, I think they could make a serious run.

WB: I think UConn is a very underrated team who has the opportunity to go to the sweet sixteen or further.

BM: I think Georgetown will make it past the first round then lose to Michigan in the Sweet Sixteen.